A Haven for Girls

Nancy Barnum Clarke was born in South Carolina, and moved to the mountains of North Carolina with her father in 1898 when she was a little girl.

Later in 1921, after marrying Henry Carrier, Nancy established a summer girls camp on her mountain estate. She called this camp Rockbrook. 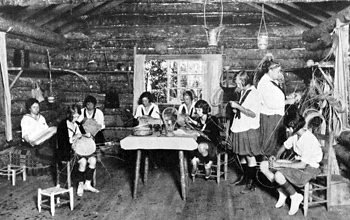 From the very beginning, the camp program was based on the notion that girls gain independence by learning to make decisions themselves and by living away from home in an outdoor environment.

The Carriers believed those attending their girls camp would become more confident, more skilled, and more socially adept as they tried new activities. For them, and all the girls who came, Rockbrook was a place to grow. 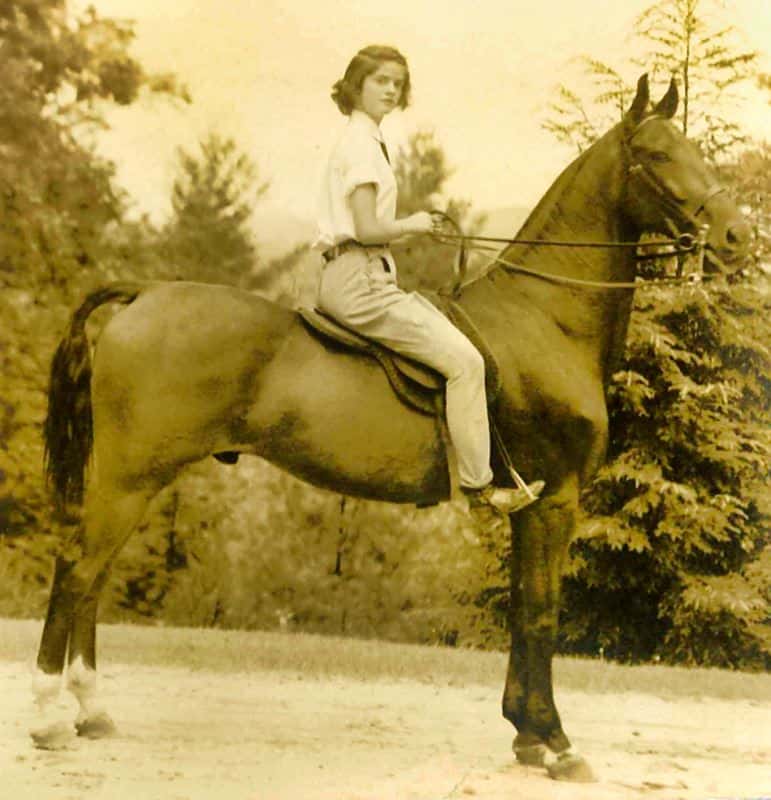 The Spirit of Rockbrook

Rockbrook has always been a camp for girls to enjoy being outside, make lifelong true friends, and learn about themselves.

Rockbrook’s Mission is to provide a haven for girls,
a place of their own,
where they can explore the beauty of nature,
try new things, enjoy carefree summer living,
and make some of their very best friends.

Now 100 years later, fourth generation and new campers alike return to camp each summer to experience the kindness and community that gives Rockbrook its spirit.

Here is a 27-minute video about the history of the summer camp at Rockbrook. It includes fascinating archival footage, highlights Nancy Carrier, Rockbrook’s founder, interviews directors and alumnae, and shows many historical photos.

Have you seen our other camp videos? There’s lots more to watch!